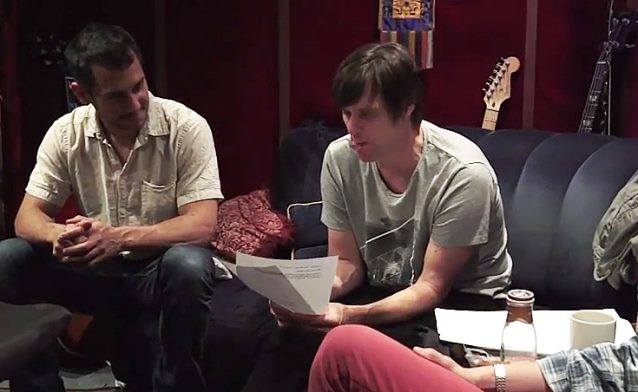 The tracks "Everything & Nothing", "Hungry", "I'm All Yours" and "Keep On Roland" feature the actor singing with his daughter, Jane.

A seven-minute video clip featuring footage of Masvidal working with Carrey in the recording studio can be seen below.

Released on September 24 and published by Some Kind Of Garden Media, "How Roland Rolls" is dedicated to Carrey's 3-year-old grandson, Jackson, and features "cinematic" illustrations by Rob Nason ("Anastasia", "Thumbelina").

"I wrote 'How Roland Rolls' specifically as a way for parents and grandparents to engage with the children in quality together-time," Carrey wrote in a message on the picture book's web site.

"Not only will the message of the story help them feel connected, worthwhile, and a part of something vast and grand ... the very act of adults spending time simply to be with them, and only with them, will pay off in an experience of fulfillment that's truly beyond compare."

Jackson's father is Alex Santana, the singer of the Los Angeles-based death metal band BLOOD MONEY, to whom Jane Carrey was married for only a year before the couple split in 2010.

Jim Carrey was rumored to be to be a fan of the death metal band CANNIBAL CORPSE, which made a cameo appearance in Carrey's 1994 movie "Ace Ventura: Pet Detective". However, in a July 10, 2009 posting on BLABBERMOUTH.NET, Santana himself put the rumor to rest, writing, "For the record, Jim hates death metal... He'd never heard of CANNIBAL until doin' that movie. Trust me, it's the first thing I asked him when we met." 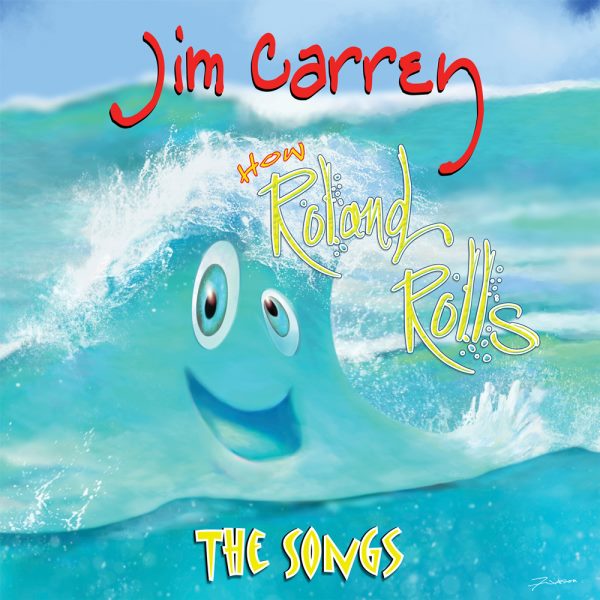