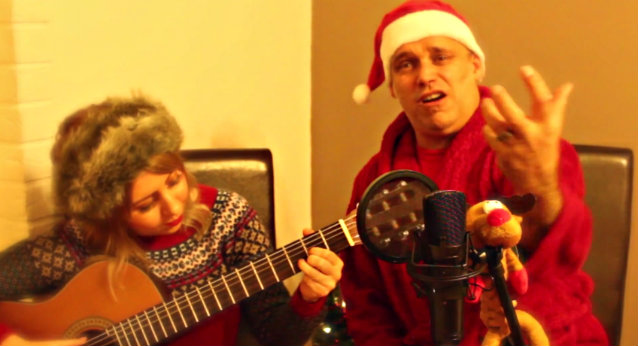 Bayley released a career-spanning double-disc collection, "Soundtracks Of My Life", on October 31.