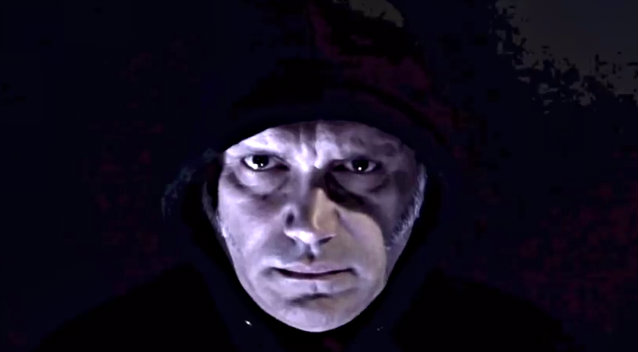 Blaze Bayley (IRON MAIDEN, WOLFSBANE), Thomas Zwijsen and Anne Bakker are currently out on tour in Brazil in support of their release "Russian Holiday". A video report from the trek can be seen below.

Bayley released a career-spanning double-disc collection, "Soundtracks Of My Life", on October 31.