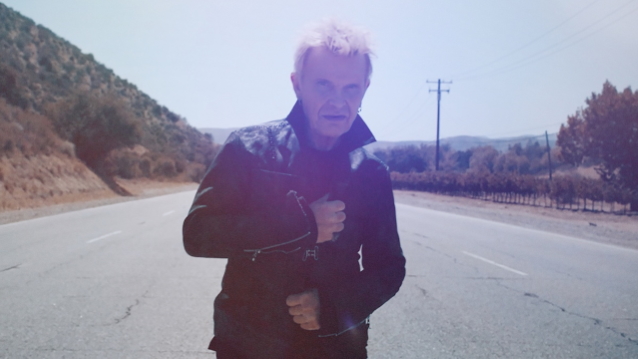 Billy Idol will issue a new EP, "The Roadside" — his first new release in nearly seven years — on September 17 via Dark Horse Records. Produced by Butch Walker (GREEN DAY, WEEZER) and featuring Idol's longtime lead guitarist and co-writer Steve Stevens, "The Roadside" was conceived, recorded, and mixed almost entirely under the shadow of the pandemic.

The lead single "Bitter Taste", premiering today, features some of Idol's most introspective and confessional lyrics ever, as he confronts death, rebirth, and his personal growth in the 31 years since his near-fatal 1990 motorcycle accident.

"I think everyone has been feeling more reflective (during the pandemic). So, it seemed quite logical and natural to write something about my motorcycle accident," Idol explains. "Certainly, the motorcycle accident was the catharsis, the wake-up moment. A little bit of me got left on that roadside. But it wasn't necessarily a bad thing in the end; it was a wake-up call. Maybe on that roadside I left behind the irreverent youthful Billy and opened the door for a more attentive father and a more sensitive musician."

The accompanying video was directed by Steven Sebring (Patti Smith, Jack White) and can be viewed below.

To celebrate the forthcoming release, Idol is planning a run of 2021 tour dates. The shows include headline performances at New York's Capitol Theatre and Las Vegas' Cosmopolitan, as well as an appearance at the Sea.Hear.Now festival in Asbury Park, New Jersey. Just recently, Idol appeared alongside Miley Cyrus during her headlining performance at Lollapalooza.

For 45 years, Idol has been one of the faces and voices of rock'n'roll, with an artistic resume to match the brilliant light of the image. First as the camera-ready frontman for GENERATION X, between 1977 and 1981 Idol emerged with three albums that made positivity, emotional depth, and high pop synonymous with punk rock. In 1982, Idol embarked on a remarkable transatlantic/trans-genre solo career that integrated clubland throb, wide-screen depth and drama, rockabilly desperation, the bold and simple lines of punk, and rock'n'roll decadence.

"I couldn't be more excited to welcome Billy Idol to the Dark Horse Records family. Billy is a legend, and his music couldn't fit the Dark Horse persona any better. I've loved his music throughout my whole life, so to be able to give this new music a home on our historic label is a massive honor," says Dhani Harrison. 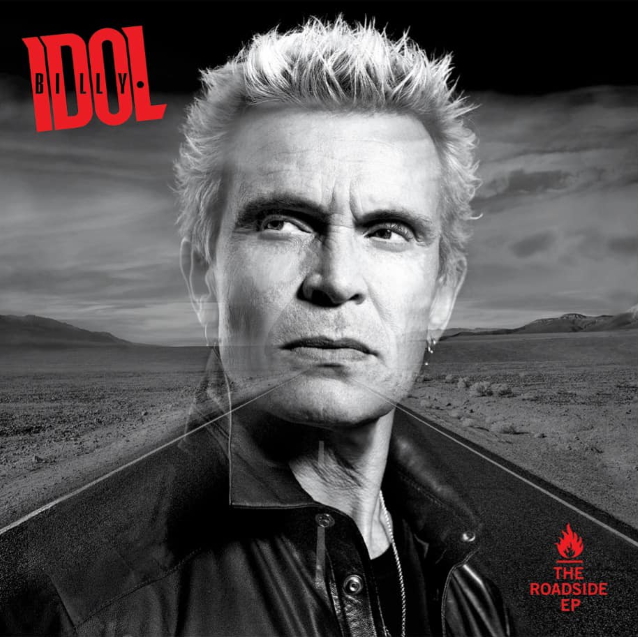