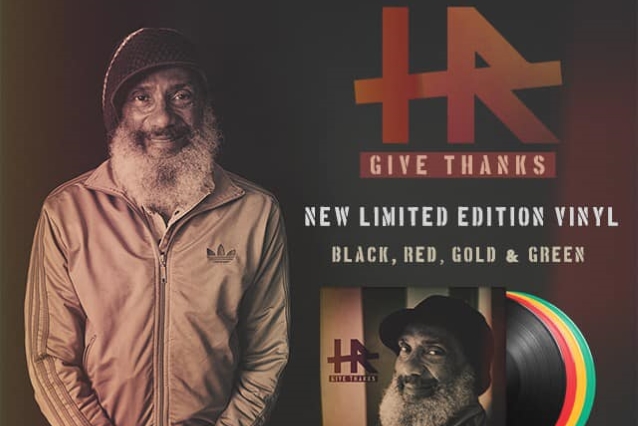 BAD BRAINS frontman Paul "HR" Hudson will release his new solo album, "Give Thanks", on October 18 via Hardline Entertainment.

Formed in 1979, BAD BRAINS took the Washington, D.C. music scene by storm and quickly became the most influential band in American punk history, breaking down cultural barriers and creating emotionally charged music centered on the message of maintaining a positive mental attitude (PMA). This concept of PMA continues to inspire HR's fans.

Early in his career, HR became interested in reggae and the Rastafarian movement. These pursuits transformed him, and he began to focus more on the spiritual nature of reggae rather than the fast lifestyle of the punk scene. In 1984, HR formed his reggae-rock band HUMAN RIGHTS, which has performed and recorded in various incarnations for more than three decades. The current incarnation has a refined yet organic energy that hasn't been felt since the early days of HUMAN RIGHTS.

HR's music speaks to the youth of today encouraging them to practice gratitude, to never give up on their dreams, and to live in unity. 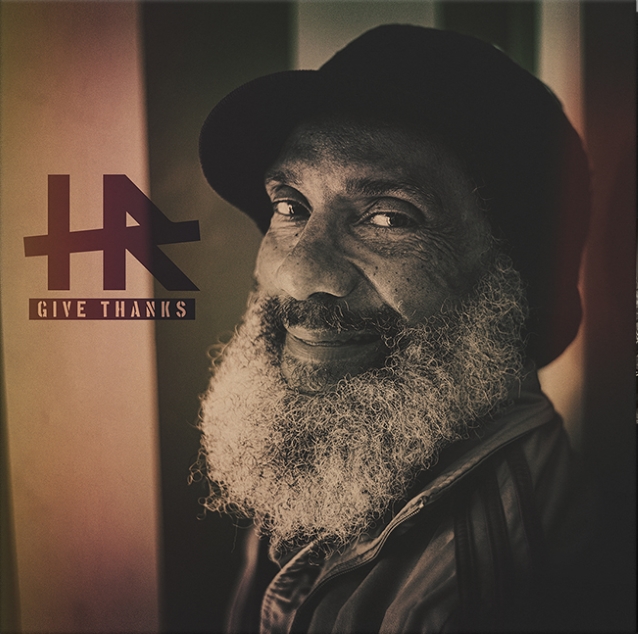