Swedish doom metallers AVATARIUM will release their third studio album, "Hurricanes And Halos", on May 26 via Nuclear Blast. Once again, singer Jennie-Ann Smith and her gentlemen cast a spell over you with a truly magical sound experience.

"Recording 'Hurricanes And Halos' has truly been an emotional roller coaster for me and I do think that has contributed to a pure and vibrating energy on the album. I am deeply proud of what we have achieved together," states Jennie-Ann Smith. Jidell adds: "It feels like the two previous albums and the EPs lead us to this one. It's been a natural flow to where we are today, musical- and emotional-wise." 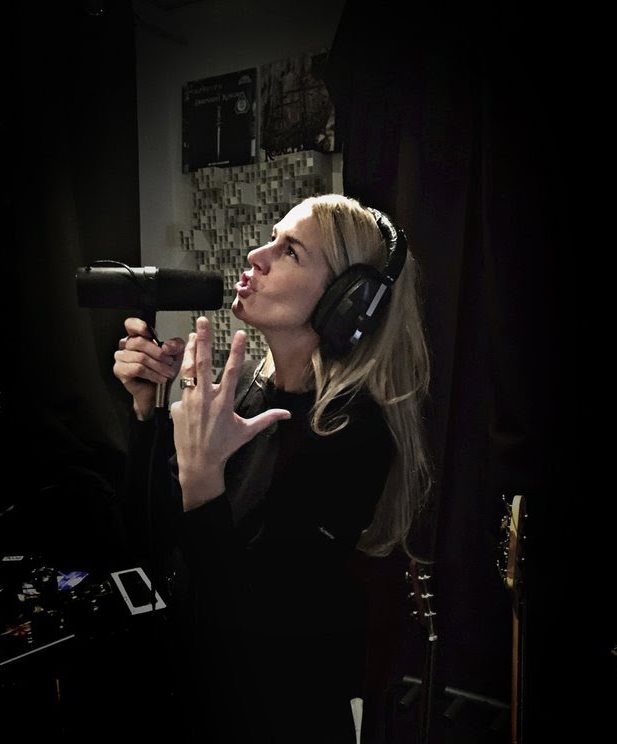