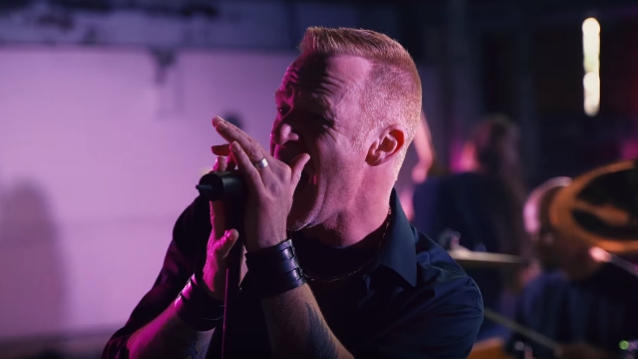 ASHES OF ARES, the band featuring former ICED EARTH members Matt Barlow and Freddie Vidales, has released a video for the song "Let All Despair". The track is taken from the band's second album, "Well Of Souls", which is due on November 9 via ROAR! Rock Of Angels Records.

Barlow comments on the song: "'Let All Despair' is the first song in the 'Well Of Souls' trilogy. It is the introduction into a world that is on the brink of destruction. This is a time in the life cycle of Mother Earth known as the Purging Time. At this point in Earth's history, the human race is infantile compared to other of Her surface-dwelling life forms. The trilogy is the story of humanity's introduction to the revelations of The Mother's direct connection with all of the life that fall under her care. Also, the understanding that when She enters into dormancy, all life on Earth are vulnerable to outside forces in our universe, that consume all souls left unprotected."

Back in February 2017, ASHES OF ARES parted ways with drummer Van Williams (ex-NEVERMORE). His replacement has yet to be announced. 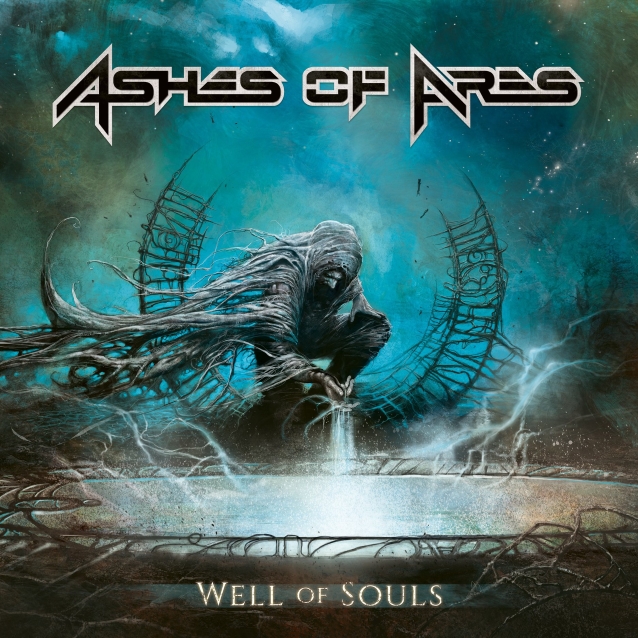