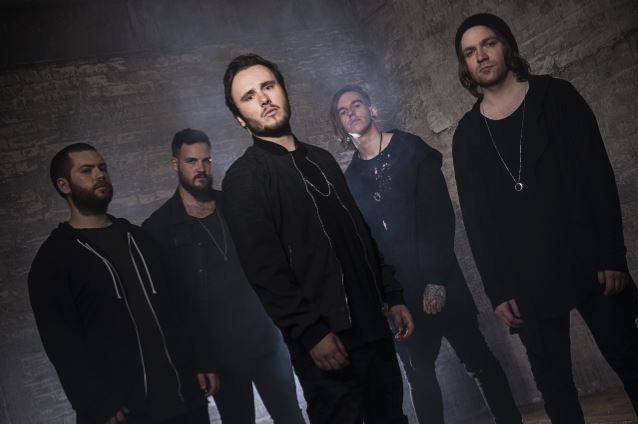 The official lyric video for the song "World On Fire" from AS LIONS, the British rock outfit fronted by Austin Dickinson — the son of IRON MAIDEN singer Bruce Dickinson — can be seen below. The track is taken from the band's debut full-length album, "Selfish Age", which was released on January 20 via Better Noise Records.

Comprised of Dickinson, guitarist and keyboardist Conor O'Keefe, guitarist Will Homer, bassist Stefan Whiting and drummer Dave Fee, AS LIONS is the evolution of British rock. 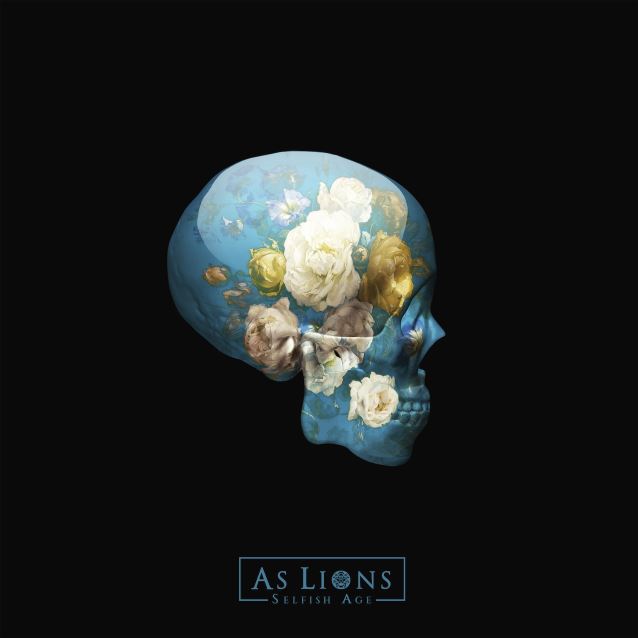