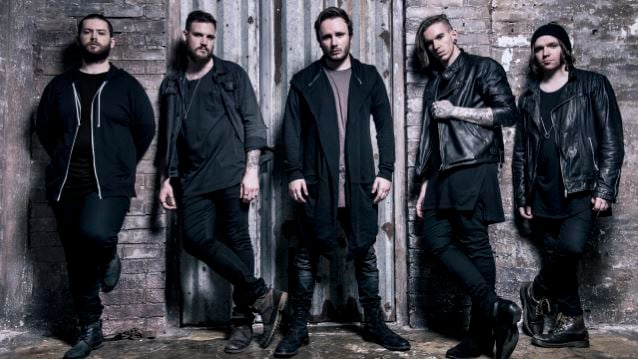 U.K. rock outfit AS LIONS has just released relase its debut EP, "Aftermath", via Better Noise Records. The EP has been made available digitally in the U.S. and physically in Europe. In conjunction with the release of the EP, the band has also unveiled the official video for the title track and first single, "Aftermath". Check it out below.

In keeping with the track's powerful lyrics, the video portrays a heart-wrenching scene of a rescue team searching rubble and ruin for life, as a child lays desperate, buried beneath the destruction. Entwined with an explosive live performance of the band, the story ends with hope and liberation as the boy is discovered and brought to safety.

AS LIONS has played sold-out shows in the U.K., performing with TRIVIUM, and making festival appearances this past summer at Camden Rocks and Download. AS LIONS is now gearing up to bring "Aftermath" and its explosive live show to the U.S. during their arena tour with FIVE FINGER DEATH PUNCH, SHINEDOWN and SIXX:A.M. 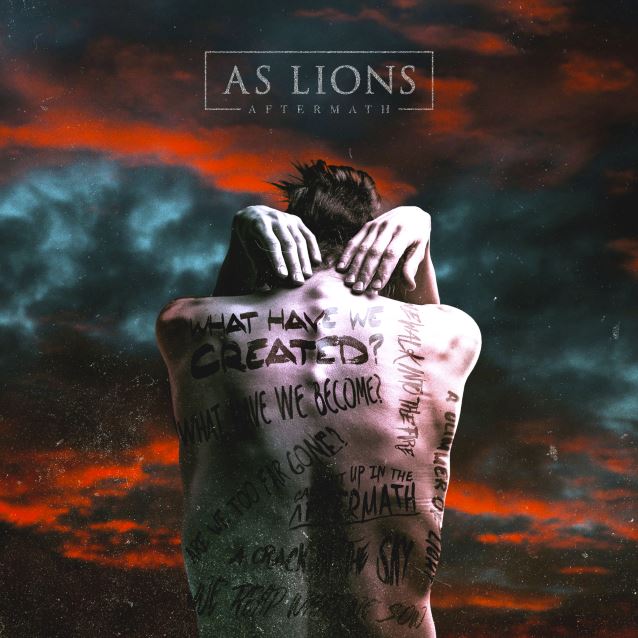