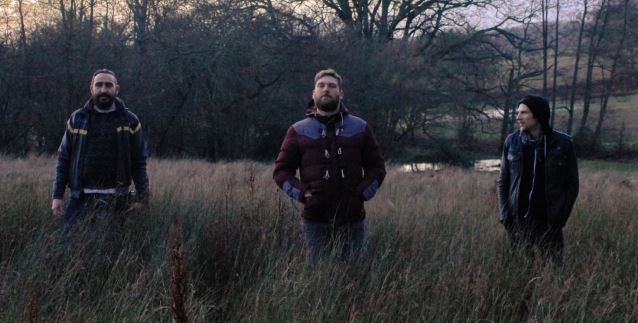 Prosthetic Records has announced the signing of British band ANACONDAS to an international, multi-album deal. Stuart Hunter, guitarist and joint vocalist of the band, commented: "We are proud to announce that we have signed to Prosthetic and that our album 'Sub Contra Blues' will be released worldwide this autumn. We're excited to be working with a great label who has put out albums from some of our favorite bands throughout the years. Thanks to all the people who have supported us and made this possible."

ANACONDAS formed in 2010 from the ashes of acclaimed English band JOHNNY TRUANT, who blazed their way through the Noughties with a frenetic, forward-thinking take on modern metallic hardcore. During the final breaths of TRUANT, Hunter conceived a comparatively stripped-down, instrumental-based project that would be dense and progressively sludge-driven, balancing immense heaviness and delicate melody in equal measure. Reunited with brother and fellow ex-TRUANT James Hunter (bass), and with mutual friend Tim Newman on drums, the new project — ANACONDAS — became a fully realized band with all three sharing vocal duties in barbarous harmony.

Once the power trio had solidified, ANACONDAS began recording what would become their debut album, "Sub Contra Blues", in a local studio in their hometown of Brighton and enlisted British producer Russ Russell (NAPALM DEATH) to master the sessions. Upon completion, the band began promoting the recordings themselves, garnering extensive press support on their own from the likes of Metal Hammer, Rock Sound, Terrorizer and a plethora of online media. Already developing a reputation as a potent live force, ANACONDAS have been premiering their "Sub Contra Blues" set in concert alongside TORCHE and EARTHTONE9, amongst others. Imagine huge riffs, provoking resonant passages and driving rhythms that draw influence from bands such as CAVE-IN, PELICAN, ALICE IN CHAINS and MESHUGGAH, yet with a distinctly British edge that brings to mind a post-metal SWERVEDRIVER.

"Sub Contra Blues", the artwork for which can be seen below, immediately caught the attention of Prosthetic Records, which will release the album on October 15 in North America. A video will also be unveiled shortly, along with pre-orders for the limited vinyl that will accompany the digipak CD and digital formats. 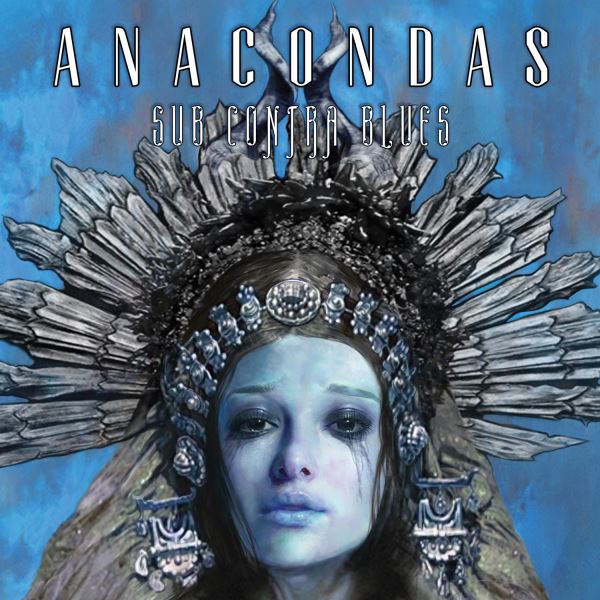