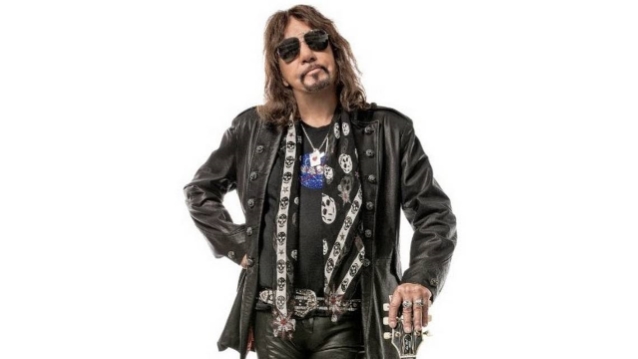 The 16-track album traverses a wide musical terrain and a myriad of lyrical themes. "Rock Show" delivers the intoxicating joy of getting your band on the concert stage; "Pull The Strings" is a quirky story of an adult in his mid-40s who can’t survive without his ventriloquist dummy by his side ("Pull The Strings"), the death of David Bowie is explored on "The Day That David Bowie Died"; "Sinking" chronicles the transformative power of loss while "Listen To Me" is a plea for unity in a world torn apart by social and political tumult and divisiveness.

"Being a Philly boy with my ear permanently glued to the radio dial, the sound of Philadelphia etched its indelible mark on my musical DNA," says Sharp. "Being able to work in the studio with John Oates, someone whose music was the soundtrack of my youth, was a supersonic blessing of brotherly love! Another full-circle moment for me, being a huge fan of KISS since I was a kid, I was thrilled that Ace Frehley laid down a solo on the opening track, titled, appropriately enough, 'Rock Show'."

"Beauty In The Backseat" is Sharp's fifth album. He is a seasoned live performer who’s recently landed high profile gigs opening for John Waite, David Cassidy and THE BABYS and headlined The Troubadour in Hollywood, California.

"Beauty In The Backseat" track listing: 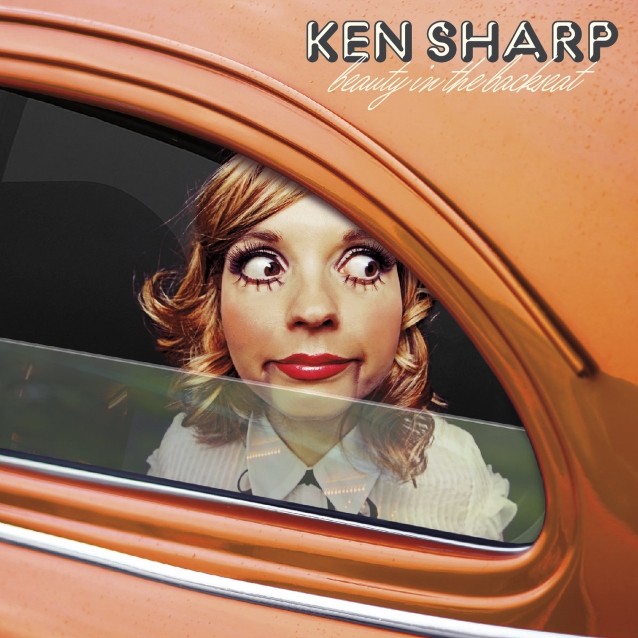