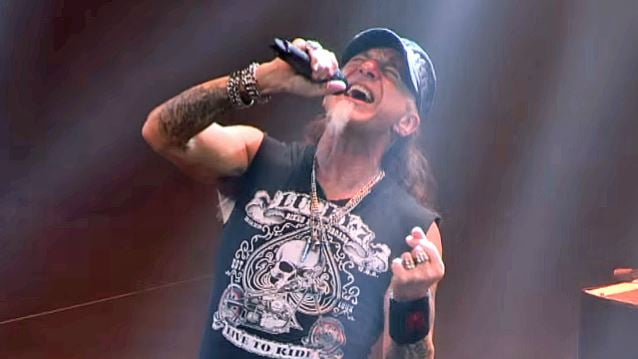 Comments ACCEPT guitarist Wolf Hoffmann: "We didn't know exactly what would happen back in 2010, what happens if... But this was six years ago and we've released three records since then. With 'Blind Rage', we had our first No. 1 chart record! There can be nothing nicer!"